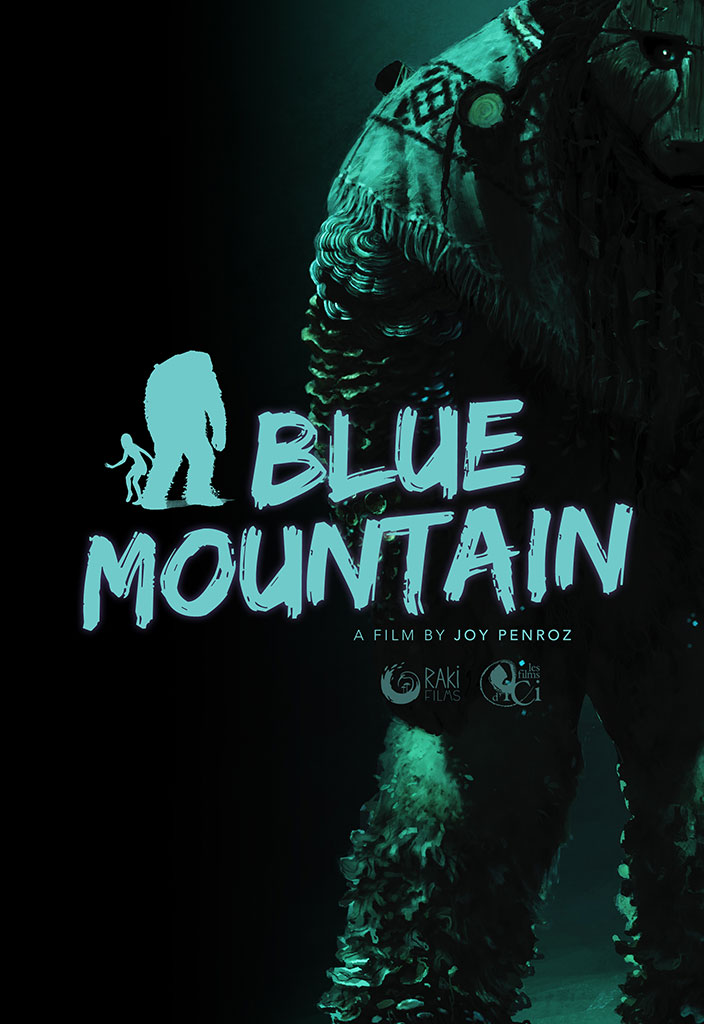 In southern Chile, a young teenage girl goes on a quest with a mythical indigenous giant to save a mountain threatened to disappear below the rising waters of a hydroelectric dam.

Director’s statement: Blue Mountain is an ecological tale inspired by Pehuenche legends, the indigenous people from the Andes of Araucania in southern Chile. Based on actual fights against dam projects in the region, this story tells the adventure of a young teenage girl, between drama and fantasy, by taking the path of magical realism with a strong attachment to nature.