a production company from southern Chile

Raki Films is a production company from southern Chile that develops and produces projects for Cinema, Television and New Media, focusing on environmental issues and natives cultures.

RAKi was born in the mountains of Araucania (WallMapu) in Chile, at the south of the world. In mapudungun (language of the Mapuche, natives of southern America), RAKi is a bird, the Ibis, and means “Bon voyage!”. Our emblem is our invitation to building bridges with people in the world who share the same passion for natural and cultural heritages. 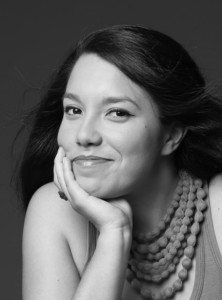 Joy Penroz is a Chilean filmmaker from Araucania region with studies at the Escuela de Artes Visuales de Yucatán (ESAY) in Mexico and the Centre d’Estudis Cinematogràfics de Catalunya (CECC) in Barcelona, Spain, where she majored in Film Direction. After working as an editor for television, production manager and director of audiovisual projects in Mexico, Spain and Chile, she directed her own short films, “Happy Easter” (2011), and “El Salto de la Princesa” (2012). Co-founder of Raki Films, she is the author and director of “Blue Mountain” (her feature debut) and “Children of Water”, the first TV series to be produced by the company. 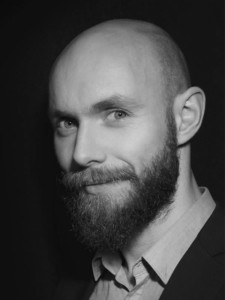